Back to Blog
Internet

Psychology of the Internet and its implication. Let's step back to 1974.

sychology and the Internet: Intrapersonal, Interpersonal, and Transpersonal Implication

My name is Jonatan Saine and I'm currently enrolled in the Human-Factors Program at GCU. Because my field is in User Experience, I seek to understand the psychology and motivation behind the human brain, the motives and the implication of our actions. Most interested in the cognitive response of digital platforms.

This post is referencing the author "Jayne Gackenback" from "The Psychology and the the Internet."

The introduction of the Internet seems to follow the two-phase pattern outlined by Ursula Franklin. It was developed in response to a strategic problem posed to an American think-tank the Rand Corporation, during the 1960s. How could government keep informed and maintain order in the United States after a nuclear war if conventional communication technologies were destroyed? The answer was to create a networked system with no central control, which was so redundant that it would not matter if part of it were destroyed.

As a military response to the Cold War, Internet technology was the purview first of the army and then of the universities. In 1969, four universities with Defense Department contracts were connected to the network. By 1972, there were 37 nodes on the network. As the number of users multiplied, the network began to change. Originally designed as a computer-sharing network, the Advance Research Projects Agency, or ARPANET, had become a post office for personal messages and a conferencing center for researchers to discuss their work and collaborate on projects. The enthusiasm for this new system of long-distance communication was catching. People worked in their spare time to devise software that would make the Internet easier and faster to use. Since the early users were academics, their goals was to develop a free network with publicly shared information. Eventually, the network become so clogged with this university traffic that the military moved to a new network of its own.

Despite the enthusiasm of gifted "amateurs," the Internet remained a hobby of the philosopher-technicians of the universities until the 1990s, when its information sharing and communicative functions attracted the interest of corporations and then of the general public. Now, most employees no longer have a choice in whether or not they use the Internet - it is a condition of work that they use email and share files. As citizens, students, and customers seeking services from governments, schools and corporations, they are increasingly directed first to online forms and resources. Paper alternatives are gradually being withdrawn. In short, if people do not participate in online activities, they feel excluded or powerless or, at the very least, our of date. Somehow, the revolution has passed them by.

HOW DO WE UNDERSTAND WHAT HAS HAPPENED TO US PERSONALLY AND CULTURALLY SEINCE THE INTRODUCTION OF THE INTERNET IN THE 1990S? HOW DO WE BALANCE OUR CULTURALLY CONDITIONED ATTRACTION TO THE NOVELTY OF THE INTERNET AGAINST THE SEEMINGLY NEVER-ENDING NEWNESS OF THE THING?

There's no rest from it, it continues to change. How do we measure the purported individual freedoms of the Internet against increasing external requirements to use it? Do we willingly embrace a technology that offers endless access to unorganized information, intimate psychological contact with millions of strangers, or health advice to technology addicts?

One way to gain perspective on technological innovation is to examine its cultural context. Another is to review the documented ways in which governments and corporations introduce and legitimate new technologies. A third way is to discover how the innovation has been incorporated into language and consciousness. Just as the mechanical clock become the principal metaphor for the modern age, the Internet seems to exhibit a powerful hold on the language and imagination of the postmodern age. 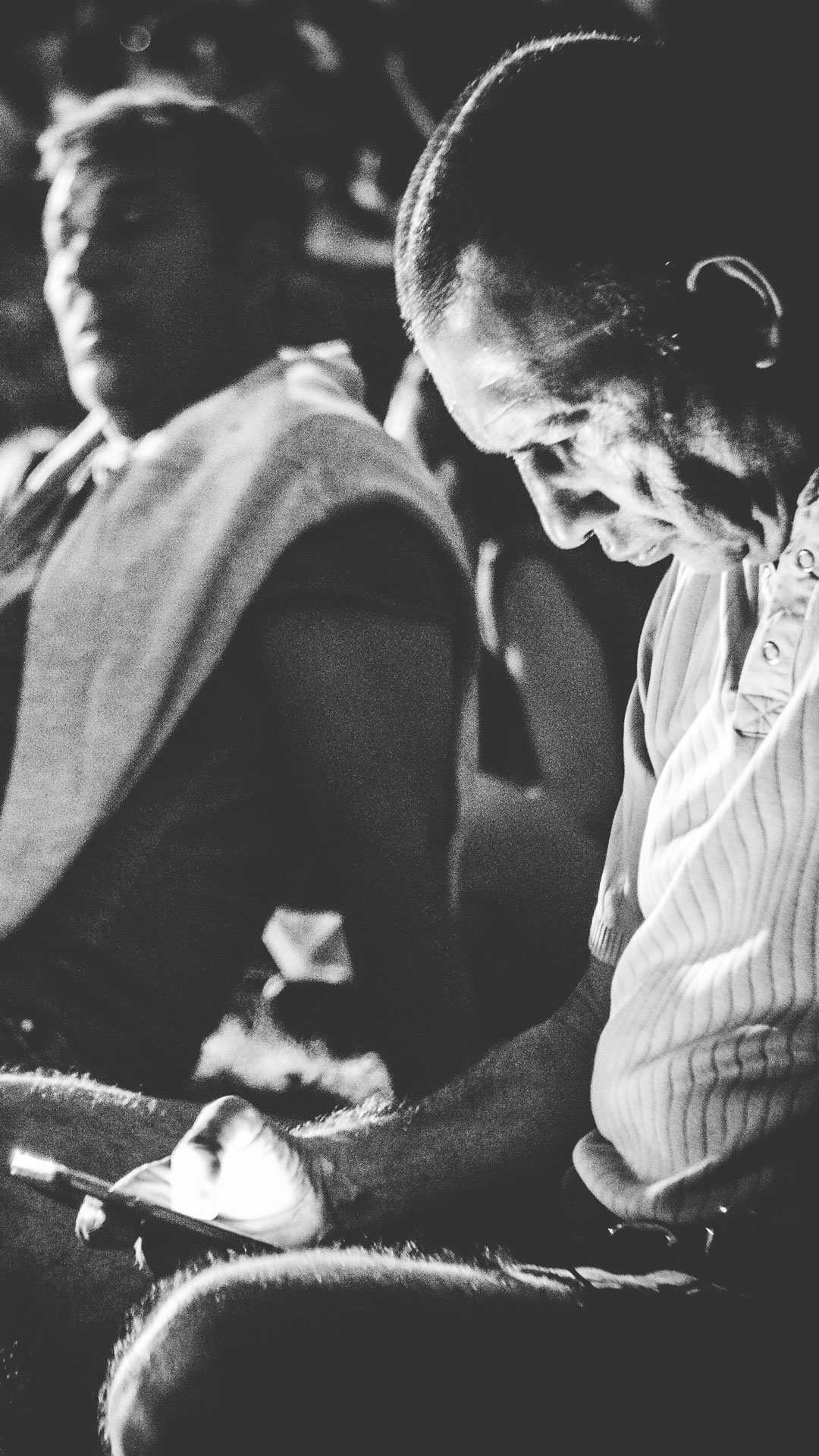 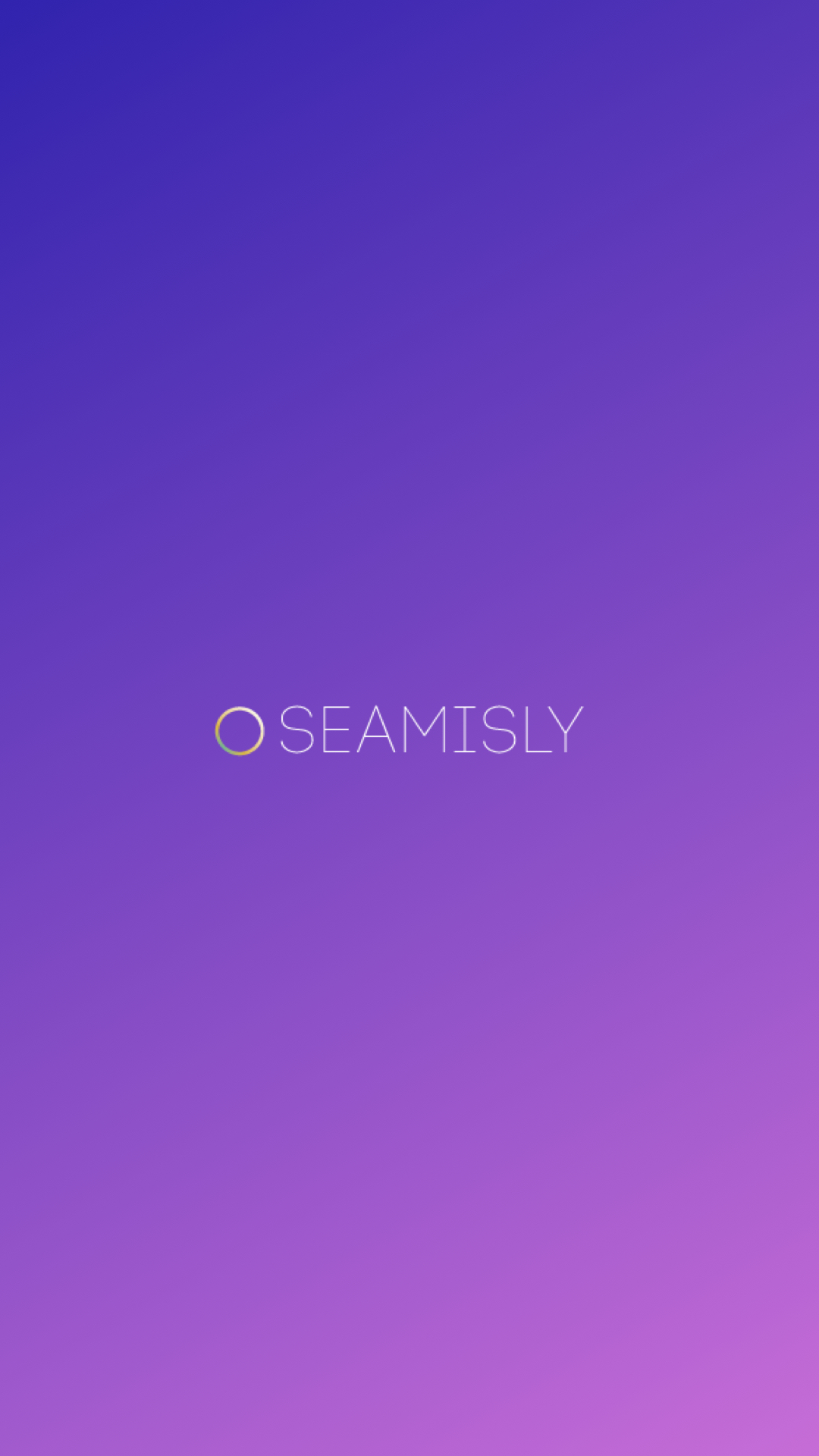 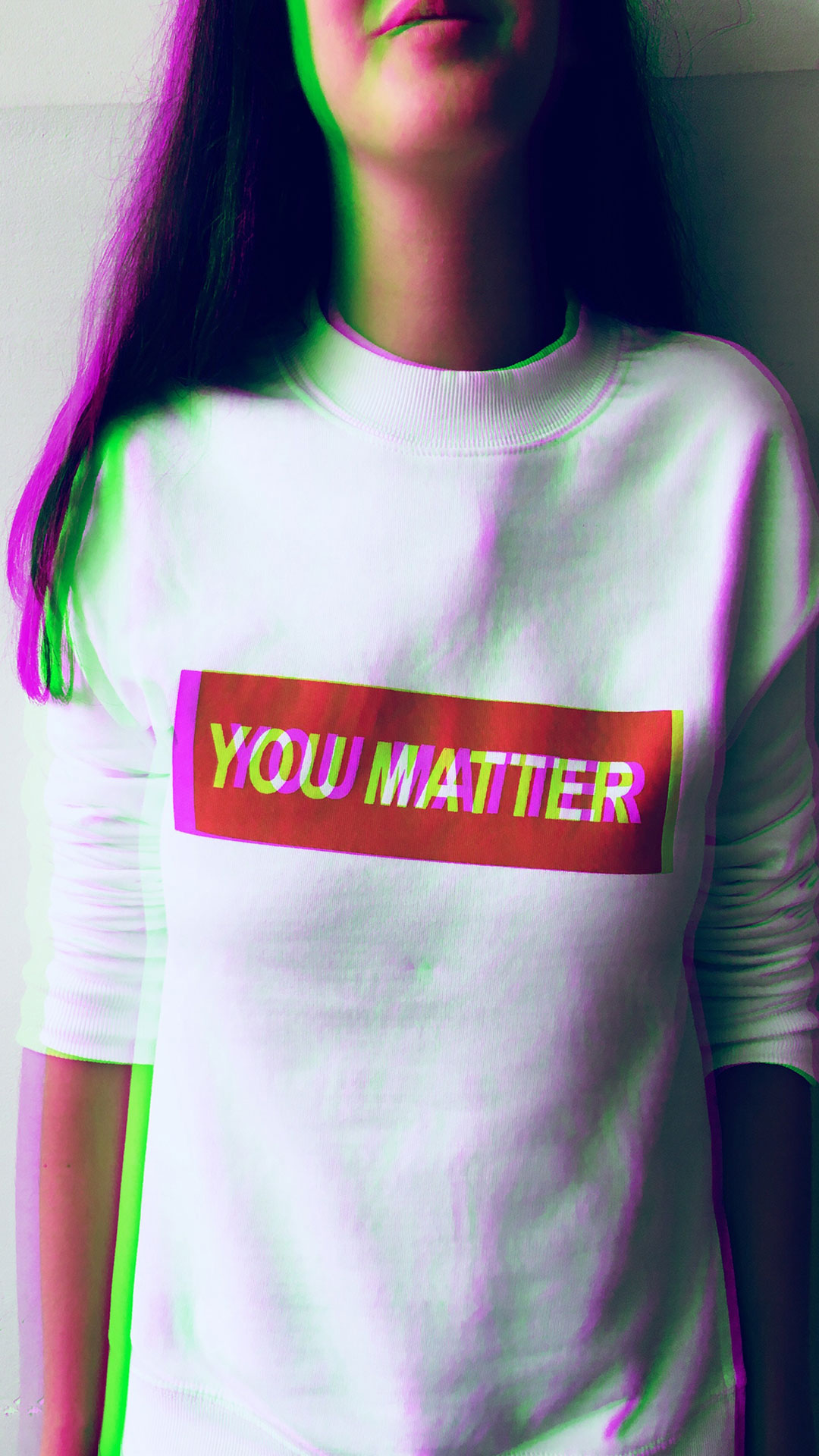 Empathy-Altruism: It Feels Good to Help Others

I'm a well-rounded Innovative UX Designer professional with a passion for user-centric design.